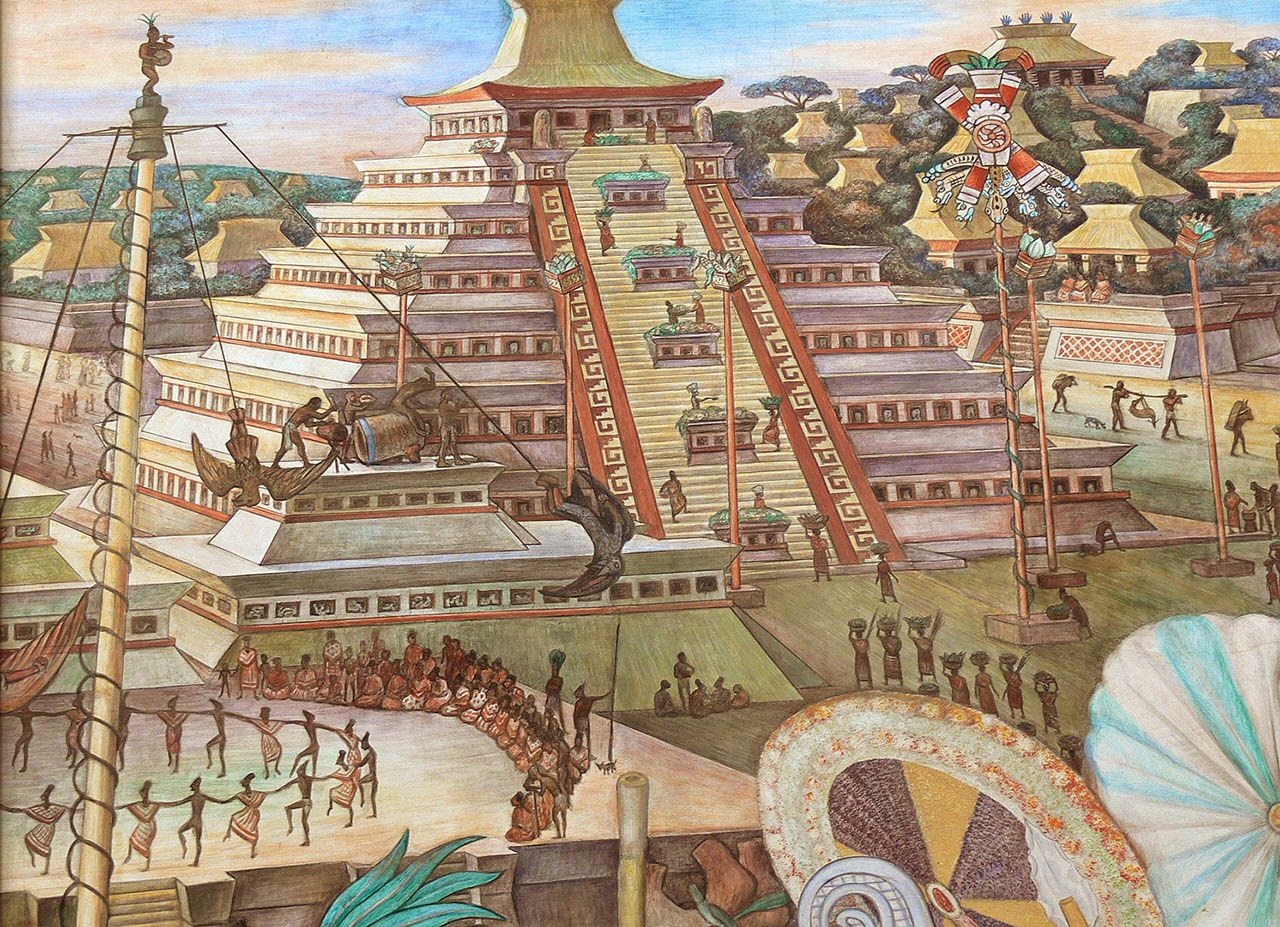 The Aztec Empire, or the Triple Alliance, was an alliance of three Nahua altepetl city-states: Mexico-Tenochtitlan, Texcoco, and Tlacopan. These three city-states ruled the area in and around the Valley of Mexico from 1428 until the combined forces of the Spanish conquistadores and their native allies under Hernán Cortés slaughtered them in 1521.

The Triple Alliance was formed from the victorious factions of a civil war fought between the city of Azcapotzalco and its former tributary provinces. Despite the initial conception of the empire as an alliance of three self-governed city-states, Tenochtitlan quickly became dominant militarily. By the time the Spanish arrived in 1519, the lands of the Alliance were effectively ruled from Tenochtitlan, while the other partners in the alliance had taken subsidiary roles.

Learning Today For A Better Tomorrow.