June is Pride Month, when the world’s LGBT communities come together and celebrate the freedom to be themselves.Pride gatherings are rooted in the arduous history of minority groups who have struggled for decades to overcome prejudice and be accepted for who they are.

The original organizers chose this month to pay homage to the Stonewall uprising in June 1969 in New York City, which helped spark the modern gay rights movement. Most Pride events take place each year in June, although some cities hold their celebrations at other times of the year.

Most in-person 2020 Pride events were canceled because of the pandemic. But parades and other Pride celebrations are returning this month to New York, Paris and many other cities.

Pride events are geared toward anyone who feels like their sexual identity falls outside the mainstream — although many straight people join in, too.

LGBT is an acronym meaning lesbian, gay, bisexual and transgender. The term sometimes is extended to LGBTQ, or even LGBTQIA, to include queer, intersex and asexual groups. Queer is an umbrella term for non-straight people; intersex refers to those whose sex is not clearly defined because of genetic, hormonal or biological differences; and asexual describes those who don’t experience sexual attraction.

These terms may also include gender fluid people, or those whose gender identity shifts over time or depending on the situation.

How did it start?

In the early hours of June 28, 1969, police raided the Stonewall Inn, a gay bar in New York’s Greenwich Village, and began hauling customers outside. Tensions quickly escalated as patrons resisted arrest and a growing crowd of bystanders threw bottles and coins at the officers. New York’s gay community, fed up after years of harassment by authorities, erupted in neighborhood riots that went on for three days.

The uprising became a catalyst for an emerging gay rights movement as organizations such as the Gay Liberation Front and the Gay Activists Alliance were formed, modeled after the civil rights movement and the women’s rights movement. Members held protests, met with political leaders and interrupted public meetings to hold those leaders accountable. A year after the Stonewall riots, the nation’s first Gay Pride marches were held.

In 2016 the area around the Stonewall Inn, still a popular nightspot today, was designated a national monument.

Where did the Pride name come from?

Pride marchers on June 25, 2017, in Istanbul, Turkey. The 2017 LGBT Pride March there was banned by authorities, but organizers defied the order before being dispersed by police and tear gas.

It’s credited to Brenda Howard, a bisexual New York activist nicknamed the “Mother of Pride,” who organized the first Pride parade to commemorate the one-year anniversary of the Stonewall uprising.

What’s the origin of the rainbow flag?

In 1978, artist and designer Gilbert Baker was commissioned by San Francisco city supervisor Harvey Milk — one of the first openly gay elected officials in the US — to make a flag for the city’s upcoming Pride celebrations. Baker, a prominent gay rights activist, gave a nod to the stripes of the American flag but drew inspiration from the rainbow to reflect the many groups within the gay community.

A subset of flags represent other sexualities on the spectrum, such as bisexual, pansexual and asexual.

Can I participate in Pride events if I’m not LGBT?

Kamala Harris, then California’s attorney general, rides in San Francisco’s Pride parade in 2016.Sure. Pride events welcome allies from outside the LGBT community. They are opportunities to show support, to observe, listen and be educated.

This story was first published in 2018. 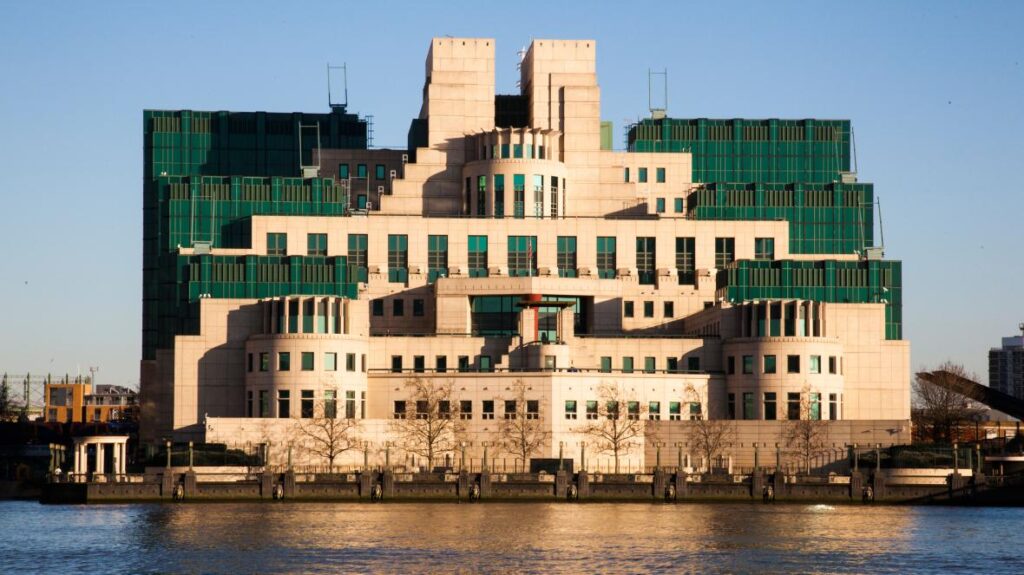 The new head of MI6 has apologized publicly to officers who were thrown out of the spy agency before 1991 when it operated a “wrong, unjust and… 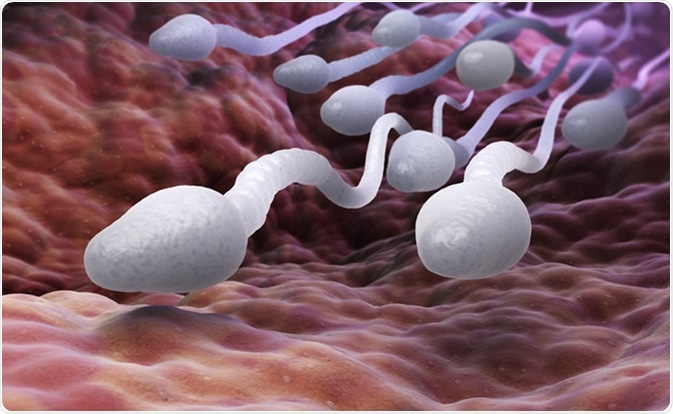